This full-bodied wine offers a robust core of dark fruit, and savoury white pepper notes that make it a superb food wine. 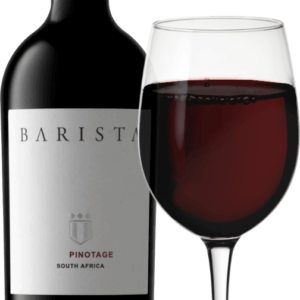 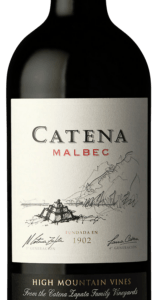 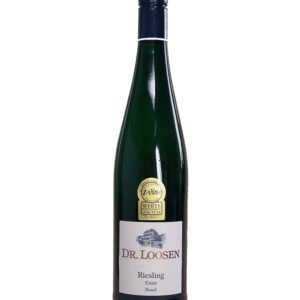 what are you looking for?

Select the fields to be shown. Others will be hidden. Drag and drop to rearrange the order.
Click outside to hide the compare bar
Compare
Wishlist 0
Open wishlist page Continue shopping